I had a good manga week this week! I’ve been doing a lot of reading in general (I’ve been devouring novels at an alarming rate lately), and I was glad that I have had such a high rate of success with the quality of my choices. I started going through the Ranma 1/2 manga finally, and the new Captain Harlock Classic Collection came out, as well. I’m very pleased.

But you’re all here to read about my thoughts on Wotakoi, which are basically: I love it.

I have a conflicted relationship with hype. I don’t want to be a curmudgeon who doesn’t engage with things because they’re talked about a lot, but I also find that a lot of what is most popular is completely uninteresting to me. And as I’ve said before, I’m not fond of being told to engage with something because I “should,” as opposed to because the person recommending it is taking my tastes into account.

But I had seen many people whose opinions I trust mention how much they’re enjoying both the anime and the manga, and since volume two had just hit the stands this week, I thought I’d give it a go. I’m glad to admit that I’ve boarded the hype train completely!

I’m constantly craving more josei manga, ones that can acknowledge that the core group of North American manga nerds from the late 90s into the aughts are now adults who may still enjoy their shonen romps every now and then, but would really like something that reflects their own experiences a little bit. Shojo romances are all well and good, but I’ve been out of high school for over a decade now, and frankly I don’t want to relive my teenage years, thanks.

Along comes Wotakoi. Our main character, Narumi, is your typical office worker with a dark secret: she’s an otaku! Honestly, she’s the only one who thinks it’s a dark secret, and her core group of work buddies are all also immersed in their own nerdy ventures: video games, manga, cosplay, etc. Her childhood friend, Hirotaka, offf-handedly asks her if she’d like to date him since she wouldn’t have to hide her otaku lifestyle from him. And thus our office romance begins!

I love romantic comedies. I think really good ones are hard to come by, but when you get a story that’s got all the right beats of both comedy and romance…man, that’s the stuff. I also love manga that are self-aware. I have thus far enjoyed Kiss Him, Not Me for this reason; it’s a kind of unflattering glimpse into fujoshi life, written by a fujoshi, for fujoshi. Wotakoi hits those similar marks, but ultimately is more sophisticated in its delivery.

The comedy is heavy in the manga, which makes the touching romantic moments stand out all the more. And the mangaka, Fujita, isn’t overly precious about those moments. Narumi is pretty clueless about both her own feelings and those of Hirotaka, but in a way that feels genuine as opposed to frustratingly ditzy. She and Hirotaka have been friends forever, so their relationship is already rock-solid, their trust already established. She relies on him to keep her grounded, and enjoys his company regardless of their new dating status. I’ve always been a firm believer in friendship being the cornerstone of any romantic relationship, so I love the way theirs develops.

I don’t want to give too much away, but from the first two volumes alone, it appears that I’ll be getting my fill of wacky antics, nerdy in-jokes, heart-rending backstories, and genuinely moving romantic gestures. I’m grateful for a series that recognizes the growth in my tastes, but also the state of my concerns as an adult woman. With the anime streaming right now, I hope that the manga becomes the success it deserves to become and thus ushers in a new wave of licenses for the modern otaku lady and her modern lady concerns! 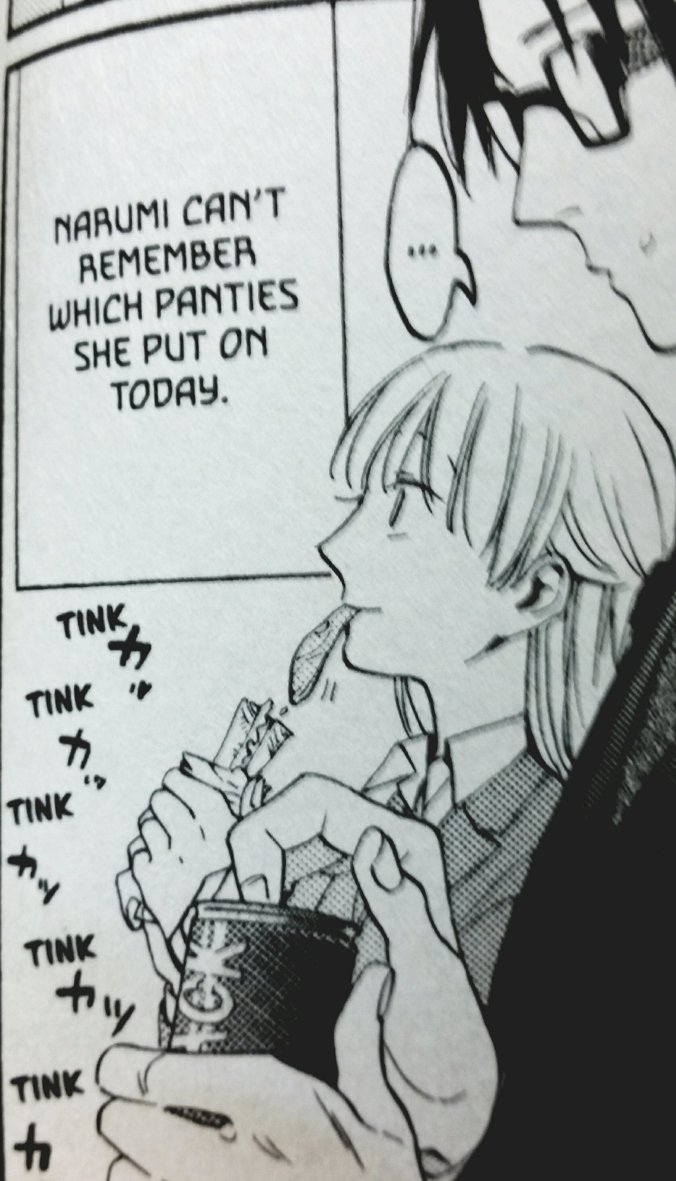 2 thoughts on “Romancing the Nerd; or, Wotakoi Is Actually As Good As Everyone Says”