It’s been over a week since my husband and I announced that we’re expecting a baby, and the response from family and friends has been overwhelmingly wonderful. We’re excited, and we’re glad everyone else seems to be, too! I’ll be honest, half the reason I read so little over the last couple months was because the first trimester totally knocked me out. I was exhausted all the time, and prioritized doing my paid work and then resting as much as possible. But now I’m a little over 16 weeks into the pregnancy, well into the second trimester, and I’m feeling much, much better. I’m starting to get back to organizing my time better and hopefully writing more for pleasure as well as for work.
One of the things I’ve been thinking about a lot as I’ve prepared to get pregnant and become a mother is the state of pregnancy narratives in comics. Basically, there’s not a ton that I can find. You’ll have noticed that my last few monthly picks included titles like Lucy Knisley’s Kid Gloves and Ingrid Chabbert’s Waves (which is a hell of a thing to read when you’re pregnant and still concerned about miscarriage — so much crying). This has partially been an attempt on my part to seek out works by people who have been pregnant or written about pregnancy, in order to see different perspectives and find solace in the words of other expectant parents.
When I look for manga dealing with pregnancy, I discover that there’s not much that comes up for the English-reading audience other than Harlequin romance adaptations — which are fine in their own right, but are not going to give me the perspective I’m hoping for. Nana deals with pregnancy a bit, and Tokyo Tarareba Girls reflects on it as well. But these are both in the context of a larger story. It’s harder to find either a non-fiction confessional or a fictional story that really delves into the ins and outs of preparing for and having a baby.
So I have a favor to ask of anyone who reads this: Tell me about a comic or manga that deals with pregnancy or parenthood, something other than what I’ve mentioned already. I’d like to take a closer look at the portrayals — good, bad, and otherwise — of this time in a person’s life. I want to explore why we do or do not talk about pregnancy, even though we live in a society that is so focused on bringing children into the world, no matter the cost. And if I find enough material, you’ll be sure that I’ll be writing about my thoughts and findings on the matter.
In the meantime, I’ll try not to overtake my writing here with baby talk — though I definitely have some ideas about posts catered toward parents who are interested in introducing manga to their kids. Continue to expect monthly favorites updates from me, alongside my regular newsletter and other intermittent posts — until late January or February, when the Monster will likely choose to make its debut. ;3 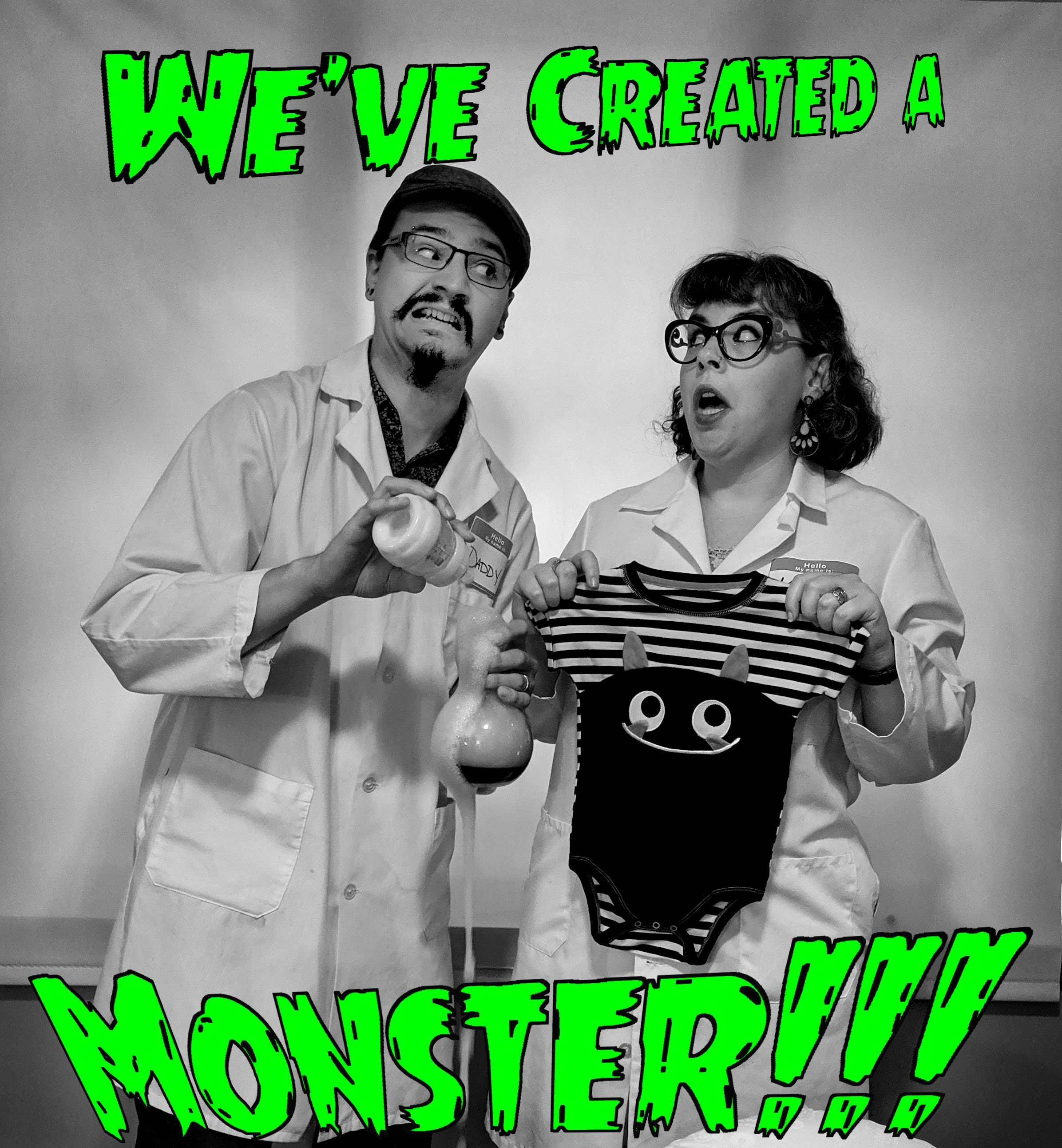