My daughter has a plush octopus named Veronica. Veronica, a Squishmallow brand toy, came with her name, as well as a stated interest in pretzels, reading, and having adventures. She also has two perfectly round black eyes and a teeny tiny smile all set close together, a face that I would easily describe as “kawaii.” When I was a child, the general public would not have understood this descriptor. Now, however, it is easy to take for granted how much this Japanese ideal of cuteness has taken over the marketing of toys — among other things. 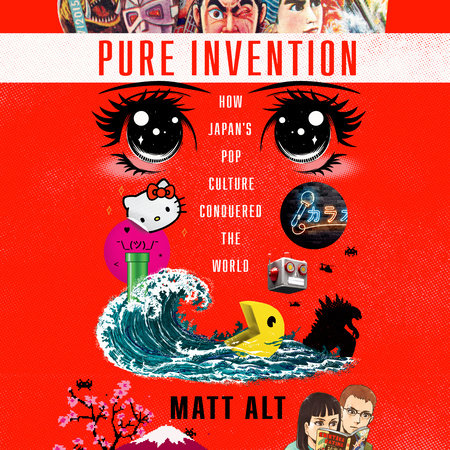