Many readers will remember my Eisner-related post from last year, where I talked about my concern that the Eisners do not take into account the manga that audiences are actually reading. I still think this is a problem — and that by and large, all awards ceremonies are to some extent popularity contests that don’t necessarily take into account the actual value of a work.
That said, this year one of my all-time favorite series, Akiko Higashimura’s Tokyo Tarareba Girls, won the “Best U.S. Edition of International Material — Asia” Eisner, against the works of heavy-hitting male mangaka like Tsutomu Nihei and Inio Asano. To say that I’m ecstatic would be an understatement. For years, I have watched one prestige seinen title after another snag the award — and regardless of the fact that they are certainly all deserving of accolades, it became more and more disheartening to see works by women or about women’s lives falling to the wayside.
The main thing about this win for me is the fact that now more people will know what Tokyo Tarareba Girls is. Many people will pick it up out of curiosity. They will be exposed to a work they wouldn’t have bothered with otherwise, even if only to see what all the fuss is about. And some of them will love it. Sure, there will still be the handful of grumps who don’t understand how “chicklit” won the award, but I like to hope that the vast majority will be impressed by how good it is, and by how they wouldn’t have had any idea if it hadn’t won the Eisner.
I want Tokyo Tarareba Girls to be successful, but more than that, I want works by women and created with a female audience in mind to gain the prominence and prestige of works created for a male readership. I want works that reflect my life and the lives of my women peers to be taken seriously, to not be dismissed as lesser or frivolous.
I want to stop wondering “what if, what if,” and be able to rejoice because the future I have been hoping for — a future where the voices and interests of women, of queer folks, of people of color are acknowledged and uplifted in the comics world — has become a reality. 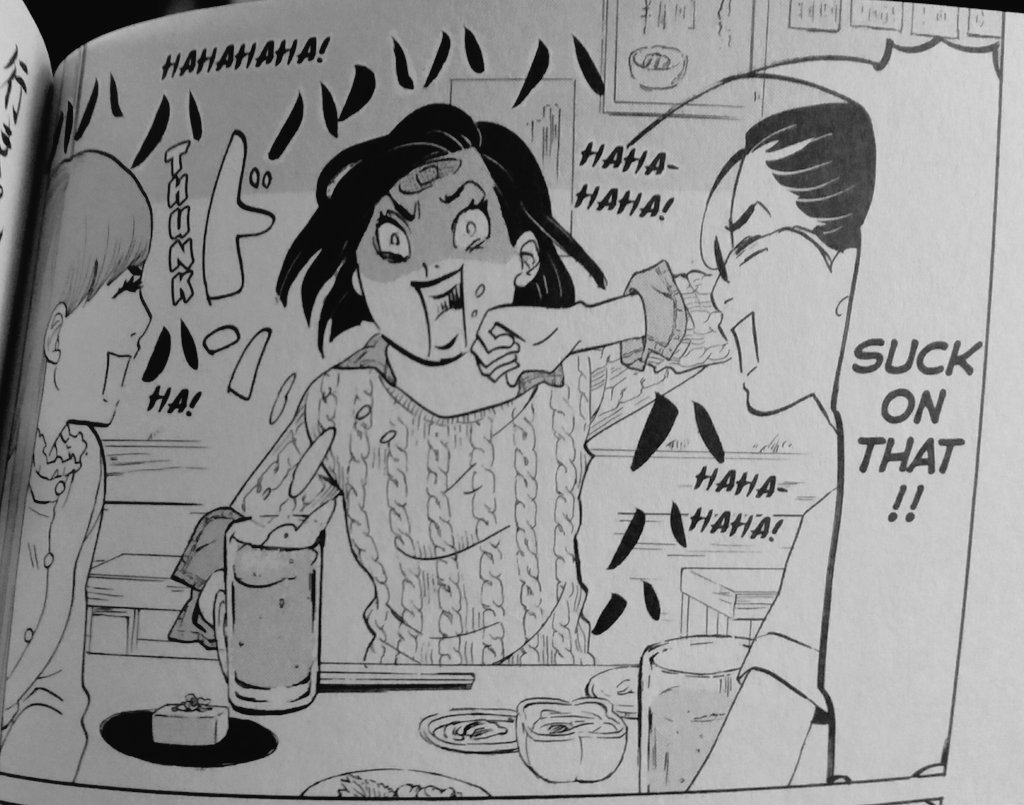